How I Built A Life Outside Of Alcohol

How I Built A Life Outside Of Alcohol 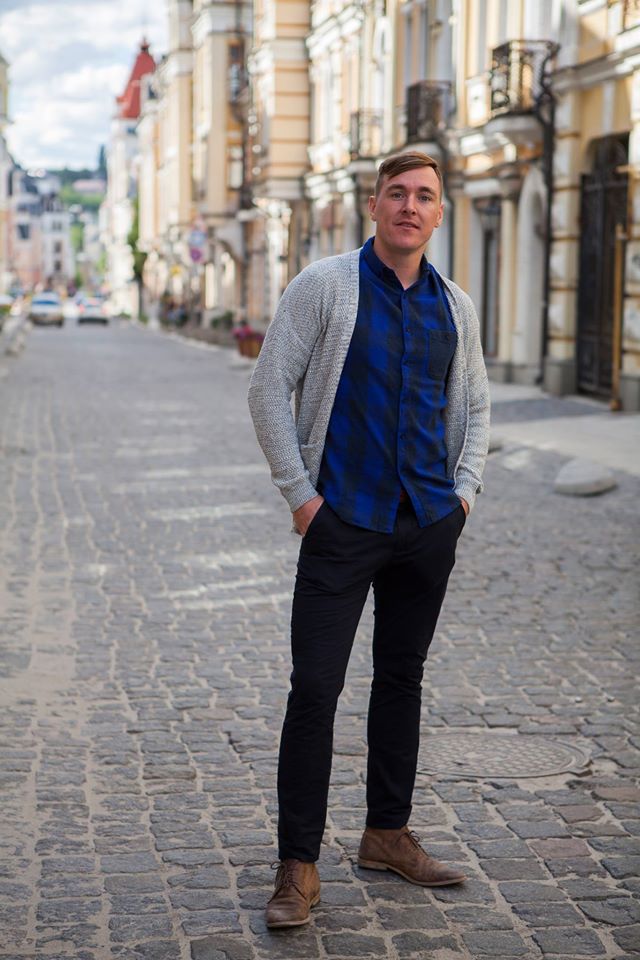 For many people out there, alcohol has become part of their personality and for me, for many years, the same was true.

Every event I went to, every night out, every holiday I went on, every special occasion and most weekends were based around alcohol. I didn’t actually realize how much of a role alcohol played in my life until I took a year long break without it. The first Sunday morning I quit, I woke up at 8am hangover free and I just lay in my bed and thought, “What am I supposed to do now?”. I was meant to be hungover or asleep, waiting for that groggy feeling to kick in. I actually felt kind of alone because I felt for some reason that I was the only one in my world awake at this time on a Sunday morning. In fact the whole day went on like that; I was actually waiting for the day to be over and for it to be Monday so I could get back to normal. I was struggling to realise why I was feeling so weird; I thought quitting alcohol was supposed to be a good thing and life was starting to begin for me but I just felt like something was wrong. It wasn’t until the following Sunday after another wasted day that I realised that I didn’t actually have anything going on in my life outside of going out and drinking. I realized that my entire existence was alcohol based and I came to realise that outside of drinking and hearing funny stories about me or my friends drinking I actually had a really boring life.

You see I had grown up with alcohol. It was almost like a family friend. I didn’t necessarily have a problem; I was drinking as often as everyone I knew and I was probably drinking the same amount as them too but there were two real problems. Everyone was drinking too much and too often. Secondly I was one of those types of people to black out or to just lose the function of all my limbs every so often. It was strange because I didn’t think that alcohol ever affected my work, my sporting performance, my mental health or anything at all until I actually stopped drinking for that year. I look back and think of how much of a life changing year it was for me and I was lucky enough that I got to a point where I just had had enough of alcohol. I actually stopped after a pool party and awards night that we had with our local GAA team in Bangkok. It was one of those all day sessions where things got messy. I didn’t particularly do anything stupid, I just got really drunk, I mean really really drunk and was a general mess. That’s quite normal though for awards nights or events but the thing is that I didn’t want it to be my normal. I didn’t want it to be who I was or what I was known for. Basically what I am trying to say was that it was eating at my confidence for years. There’s only so much self respect you can have left after making an idiot of yourself so often. So I decided the next day that I was going to quit. I just had enough and honestly I can say that awards night was probably the best night of my life because it changed everything.

The day that I decided to quit I actually cried because I thought I would lose all my friends. I thought I would be an outcast and I thought I would never meet a girl again. I read a book called “The easy way to quit drinking” and it was given to me by a good friend of mine who knew I had been having these same issues. I read the book in probably a matter of days and spent a lot of time with my friend who had given me the book and over the next couple of months my life started to change completely. I found it a little strange at the beginning going out and not drinking; people hassling me about not drinking and just generally being in a bar without drinking. It was strange really but I made a point of going out because I wasn’t just going to lock myself away. I went to events, holidays and whatever parties were going on, just without alcohol and I would be lying if I didn’t say that I felt slightly awkward for the first month or 2. I was hugely out of my comfort zone all of the time and I had never really experienced this before. I always had the safety of a pint or the safety of getting tipsy to make the discomfort disappear but now I was on my own. I quickly started to just get used to it and for the first time in a long time I actually was just being me, which was something I hadn’t often got to experience on a night out. Over the next few months to a year, I really started to discover who I was, what I liked, what I didn’t like and what I wanted to do with my life.

It was almost like a fog had lifted and things had become clear. I actually began to develop a personality outside of alcohol. I knew who I was and I started to be much more comfortable with that. I was more confident than I had ever been in my entire life, I was comfortable with saying no to things I did not want to do and I started achieving things that I never thought were possible. I changed my career, did some courses, started to wakeboard, travelled to new countries (Ok, I would be doing that anyway but I will put it in for added effect, lol).  Before quitting alcohol, I was worrying about being the boring one on a night out if I wasn’t drinking but after a while I had the complete opposite view of the situation. I was worried that my life was passing me by while I wasted my time in a bar. Have you ever tried talking to someone when they are drunk and you are not? It’s just a series of grunts and not really making much sense. I actually found that 12 was the time I would usually head off home before the mayhem erupted and I was happy in the knowledge that I would be going home having spent a night out but the difference between me and most other people out was that I would be up again at 8am and ready for Sunday. The benefits were more than just Sundays without a hangover. I was fitter, I was more confident, I developed really close friendships with people, I was experiencing new things and most importantly I actually felt really proud of myself for who I was and what I was doing.

The point I am really trying to make is that I didn’t realise how low on confidence, low on life experience and low on ambition I was until I stopped drinking alcohol. I was almost in a haze for so long and when I stopped drinking the haze was completely clear and I began to focus on building the life I wanted. I was just too scared to change for so long but I was lucky that I had amazing friends; one in particular who I cannot thank enough for his support and I feel like it is my chance to return the favour to anyone who is in the position I was a few years ago; feeling like they need a change, unhappy with their current situation and struggling to find out who they are.

Just to note, I do actually drink alcohol right now; quite infrequently but the dynamic has completely changed. Instead of alcohol being a family friend, it is now just a distant relation. 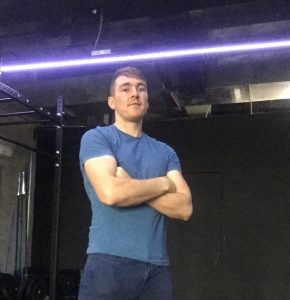 Conor is a health , fitness and lifestyle coach at The Aspired Life. Helping busy professionals optimize their health, mindset and energy to achieve more in life 'Beyond Fitness & Nutrition'.